Parshat Shoftim, “The Portion of the Judges,” opens a lengthy section of Deuteronomy detailing laws for judges and the judicial system generally. The Torah’s tendency is to assume that every aspect of life is relevant to sacred living, and every realm has potential to be shaped in such a way that God’s presence among the community can be felt. This is true of Temple ritual (how many cows to slaughter today?), household habit (what foods are proper to eat?), and, as in this week’s portion, communal law and governance. In a midrash on the opening line, we hear two rabbinic perspectives on why law matters to Judaism.

Rabbi Shimon ben Gamliel said: Do not mock the law, for it is one of the three legs of the world. Why? For the sages taught, “On three things the world stands: On law, on truth, and on peace.” (Pirkei Avot 1:18). Pay attention that if you bend the law, you have shaken the world, for it is one of its legs.

Our rabbis say: The power of the law is fierce, for it is one of the legs of the Throne of Glory. How do we know? “Righteousness and justice are the foundation of your throne; love and faithfulness go before you” (Psalms 89:15). The Holy One says: Since the punishment of the law is fierce, be careful. From where do we know this? From that which we read on the subject, “Judges and officers you shall appoint…” (Deuteronomy 16:18). (Dvarim Rabbah 5:1)

So what can we glean from this midrash? Rabbi Shimon ben Gamliel tells us that we should take the law seriously, meaning respect it and follow it. Law is one of the three legs on which a society stands; without law, chaos quickly reigns instead. You might think that this privileges authority – those who make, interpret, and enforce the law. But Rabbi Shimon ben Gamliel continues. If his first statement addressed the regular citizen, his second statement addresses precisely the authorities. If you bend the law, manipulate it to serve other purposes besides justice, you are also threatening the stability of society. Law must ensure wise obedience, but not blind allegiance. The world depends on knowing the difference.

The anonymous rabbis emphasize the centrality of law not just to “the world,” but to God’s Throne of Glory. God is invested in a just foundation, because without it, God topples, so to speak. In other words, any religious activity that doesn’t base itself in principles of justice is not actually worshipping God, because God isn’t there anymore. And so the Holy One reminds us to be very careful around law, which the midrash suggests means appointing authorities that will uphold the divine care for justice. Here too, we see a productive tension between authority and those who authorize, between government and the people. Law matters, and ensuring just laws falls squarely within the vision of how Judaism is to be practiced. 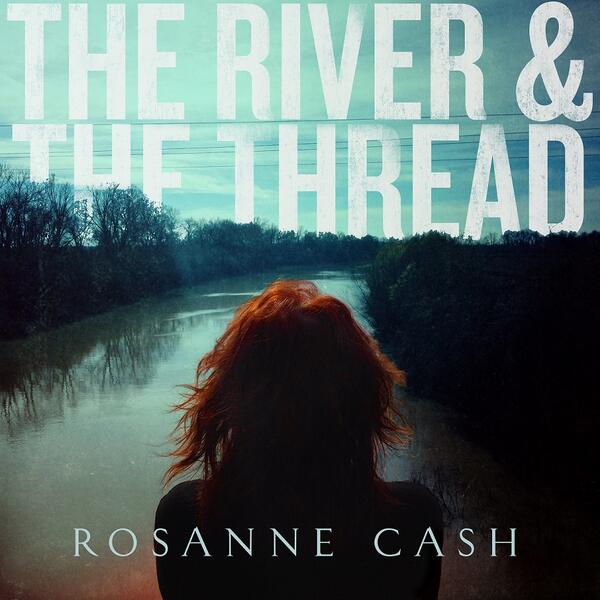 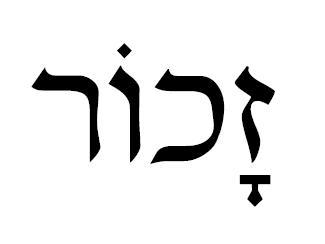 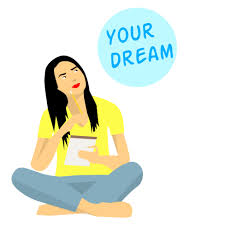