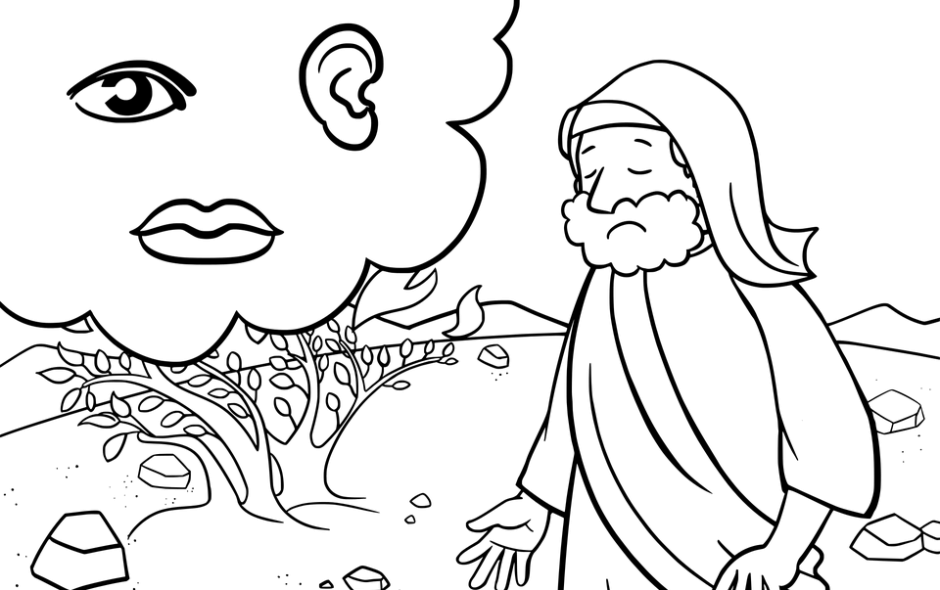 The concluding episode of the Torah poignantly bids Moses farewell, as he views the land of promise and then dies on a mountaintop in an unmarked location. No one is to know his last resting place. This does introduce a problem, however, since he ascends alone, yet the text says that Moses is buried. Who buried him?! The midrashic tradition assumes God does this.

Deuteronomy 34:6 HE: i.e., whoever buried him, BURIED HIM. Just like the phrase (Amos 6:12) “Can he plow with cattle?” which means “Can a person plow with cattle?” Since NO ONE KNOWS HIS BURIAL PLACE, it is [also] not known who buried him. So the text wrote elliptically “he buried him,” meaning either that God did it or else that the angels did. (Translation Martin Lockshin)

Rashbam notes that in Hebrew the third person singular pronoun can refer to someone specific or to a general, anonymous actor. So just as we do not know where Moses is buried, we do not know who buried him. Given no humans were around, either God personally buried Moses, or some angel did.

Like much of Rashbam’s commentary, this comment puts prosaic possibility on a pedestal, offering insight into the text of the Torah but not necessarily inspiration for our souls.

If I may offer my own midrash on Rashbam’s interpretation, I can imagine one random angel assigned to the actual burial, but all of the angels either so fond of Moses that they erase the specific angel’s name so that they all get potential credit, or that all the angels disliked Moses so much that no one wanted to be listed performing such an important duty for him (there are many midrashim where the angels feel jealous and frustrated by Moses). 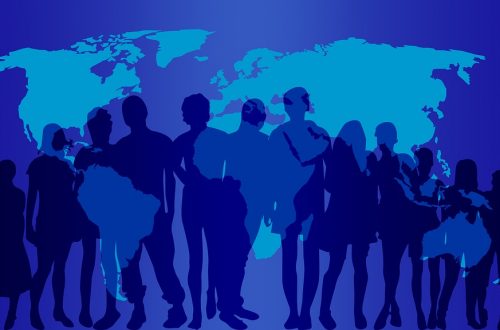 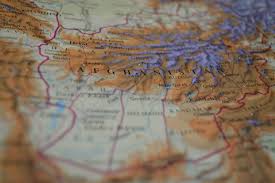