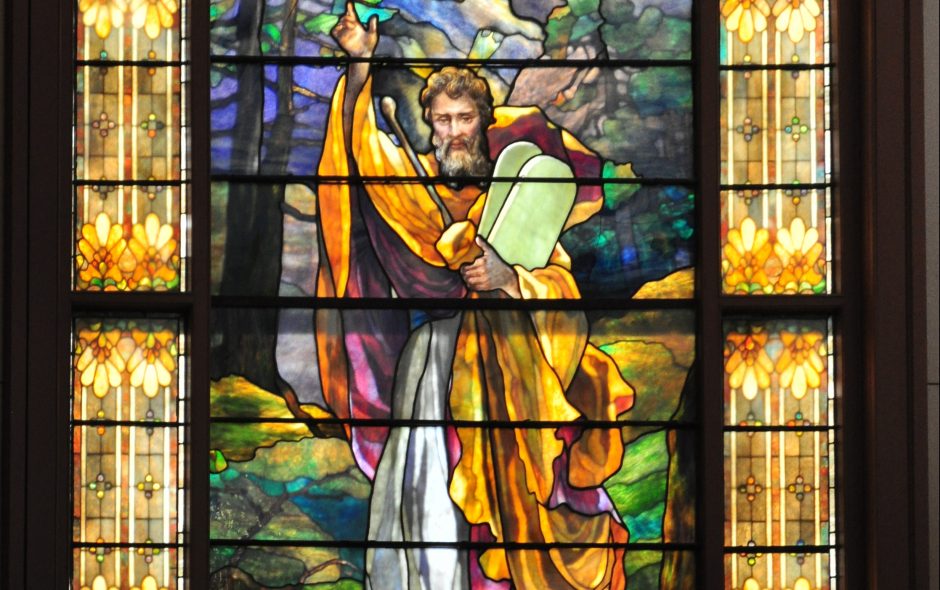 Parshat Behar begins with the phrase, “God spoke to Moses on Mount Sinai…” (Leviticus 25:1). The problem is, why state that now? We’ve been learning so many laws in Leviticus, without any indication when or where they were given. But now we are given a context, without a reason for why the context matters here, introducing the Shemittah, or sabbatical, laws (resting the land every seven years).

Rashi, the Rashbam’s grandfather, pulls a big idea out of the short phrase.

What [special relevance] does the subject of Shemittah [the “release” of fields in the seventh year] have with Mount Sinai? Were not all the commandments stated from Sinai? However, [this teaches us that] just as with Shemittah, its general principles and its finer details were all stated from Sinai, likewise, all of them were stated-their general principles [together with] their finer details-from Sinai. This is what is taught in Torath Kohanim (25:1). (Translation from Chabad.org)

Rashi understands therefore that the entire Torah was given at Mount Sinai.

GOD SPOKE TO MOSES ON MOUNT SINAI: Before the Tent of Meeting was erected. (Translation Martin Lockshin)

This simple comment is meant to demolish Rashi’s lengthy argument. As scholar Martin Lockshin points out, Rashbam elsewhere follows the Torah’s own language and identifies three contexts wherein Torah laws were given: (1) at Mount Sinai, in the first year of wandering; (2) in the wilderness, via Moses entering the Tent of Meeting, in years 2-39; and (3) in the plains of Moav, in the fortieth year.

The Torah’s comment in Parshat Behar, therefore, simply indicates that these particular laws were given at Mount Sinai, as opposed to many laws that were given later on. There need be no grand theory of all revelation happening at Mount Sinai. Rather, different laws are revealed at different times and in different places.

I understand the urge to identify a single, hyper-significant experience that originates all understanding that comes afterward. When we think back on our personal lives, or the institutions and communities we identify with, we might want to pinpoint the moment when transformation happened.

Rashbam’s approach reminds us that change just as often happens in segments, or layers. Not everything has to happen at once. 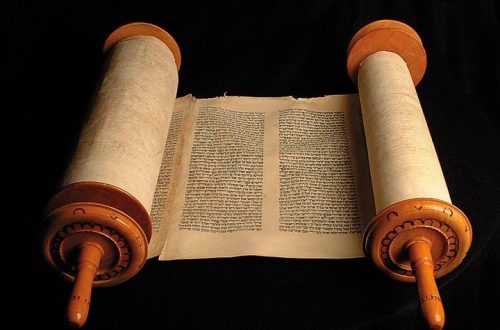 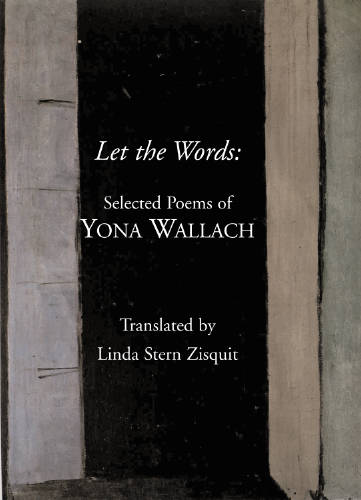