Genesis 24 tells the story of how Rebecca met Isaac. It begins, sadly, with the death of Sarah, Isaac’s mother. Then his father, Abraham, sends a servant to his homeland to find a wife for Isaac. The servant comes up with a precise plan to determine who will be the right one:

So let it come to pass, that the young woman to whom I shall say: Let down your pitcher, please, that I may drink; and she shall say: Drink, and I will give your camels drink also; let the same be she that You have appointed for Your servant, even for Isaac; and thereby shall I know that You have shown kindness unto my master. (Genesis 24:14)

The whole scenario plays out immediately, after which he accompanies Rebecca to her home to speak with her and her family about the proposal from a far-off land. When the time comes to tell about his encounter with Rebecca, he does so – and the text, although it could easily have said something like “and the servant told all that had happened”, instead gives a full account, all over again (Genesis 24:34-48). However, it is a slightly different version than was narrated earlier. Commentators go back and forth on which version was “true”, but also question why it was retold at all, given that the Torah usually prefers to be concise.

Rashbam’s comment on Genesis 24:42 offers an explanation for the retelling.

כל אריכות דברים, להודיעם שמאת הקב”ה יצא הדבר
All lengthening of words [is intended] to inform them that the matter stems from the Holy Blessed One.

Concisely, Rashbam clarifies why the servant goes on at length. We learn that he was trying to convince Rebecca’s family that the unusual events were in fact orchestrated by God.

Later on, when the servant and Rebecca encounter Isaac in the field, the servant will once again tell the story. But this time, the full account is left out, and all we read is that “the servant told Isaac everything he had done” (Genesis 24:66).

Rashbam comments: “The servant told Isaac. He let him know all the miracles that befell him, so that Isaac would know that Rebecca was fated for him (literally: bat mazalo, daughter of his constellation).”

Hearing Rashbam’s comment, we suddenly realize that Isaac has no idea any of this was happening. He has no idea his most-likely-estranged father has sent a servant to find a wife for him, until she suddenly shows up in his life on a camel. The servant tells the story again – to communicate fate, as he did with Rebecca’s family. To convince Isaac to say yes. But perhaps as well to use story to weave a family back together again. A story about his father’s care and about God’s approval is what brings Isaac and Rebecca together.

Our lives often unfold in mysterious ways, and I see in this text the connective power of storytelling cutting through what seems pure chance. Generation to generation, stories bind individuals together in a sense of shared destiny. Peer to peer, what unites us, whether in marriage, in friendship, or in creative partnership, is choosing to enter the same story together. 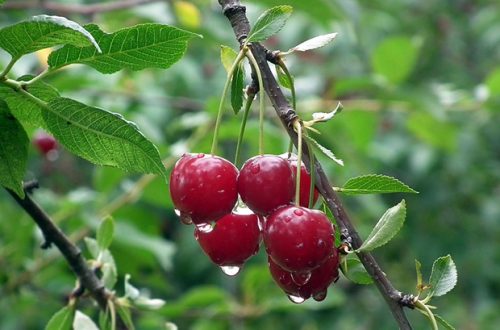 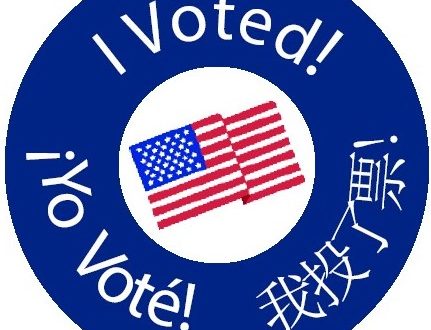 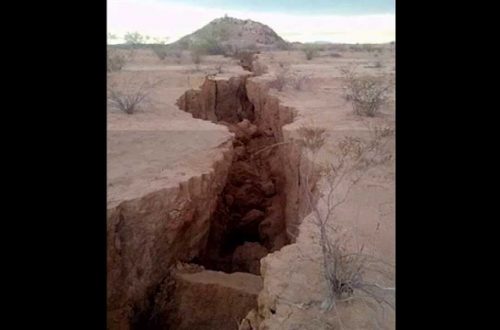