Time flows, never ceasing. There are natural rhythms, such as the waxing and waning of the moon, the cycle of seasons, sunrise and sunset. But it takes humans to call these rhythms a “month”, a “year”, a “day”. When we try to define something cyclical, something that does not truly end or begin, where we choose to start becomes arbitrary. Who is to say which season begins the year? Why start a month with a new moon rather than a full moon? When should day begin? Ultimately, what matters is not some imagined true way of marking time, but rather sharing a convention with those around us, a common reference point that shapes our communal existence. For us today, the convention we share when designating days is that midnight begins the 24-hour cycle again. This practice actually comes from ancient Roman timekeeping, which used sun-dials to determine noon (and by default to point to midnight as the opposite mid-point). Over time, midnight became the transition marker from one day to the next. Our day thus begins in the middle of the night.

However, for thousands of years, the Jewish tradition has understood day to begin at sunset. Jewish time begins with the onset of darkness, and moves towards the full experience of light. In the Torah, this arc mimics the beginning of reality itself, as Genesis 1:2 tells us that when God began to create the world, “darkness was upon the face of the deep”. The first thing God creates is light. So the first spiritual story of Judaism is that of the progression from darkness to illumination.

The Rashbam – although committed to halakhic time – understands the plain meaning of Genesis 1 differently. Here is his comment on Genesis 1:5 (translated by Martin Lockshin):

And there was evening and there was morning, one day. The text does not write, “There was night and there was day.” Rather it writes, “There was evening” – i.e. the light of the first day subsided and the darkness fell – “and there was morning” – that morning [that came at the end] of the night when dawn broke…The text has no interest in stating that an evening and a morning regularly constitute one day. The text is interested only in describing how those six days [of creation] were constituted – that when the night finished and the dawn broke one day was completed and the second day began.

In other words, according to the Rashbam, dawn marks the transition from one day to the next. This opinion was very unpopular. In fact, in the ArtScroll edition of his commentary published in the Orthodox world just a few years ago, this comment got censored.

The Rashbam is a perceptive reader and I admire his scholarly integrity in suggesting a meaning that runs contrary to what had become the practical understanding of the verse. Of course, he didn’t start observing Shabbat and holidays only beginning in the morning. Some people were afraid that sectarian groups would do so, thus firmly setting themselves apart from the larger community. Yet the Rashbam didn’t let his ideological and practical commitments compromise his intellectual commitment.

And second, just like Rashbam’s understanding of when the days of Creation began, learning begins with dawn. The brightening light of learning leads to greater awareness. But just as this definition of the day ends with night, so too there are limits to what we can see, what we can know, what we can learn. Hunger (to learn) and humility (to recognize limits) are the twin virtues of the student. Day and night. And God saw that it was good. 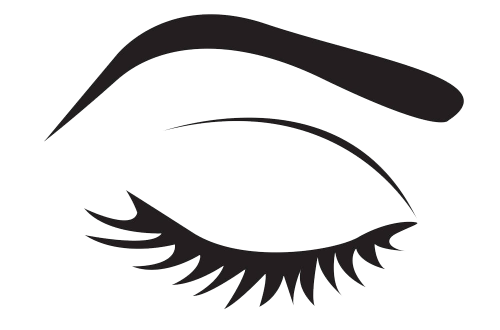 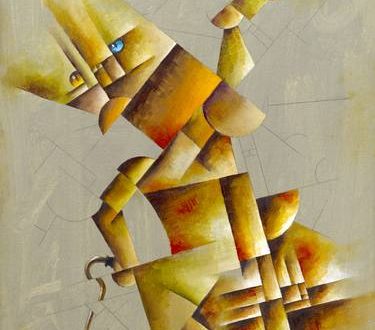 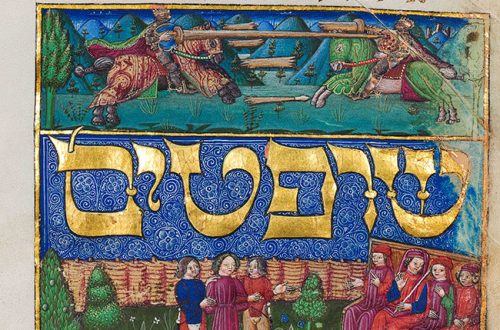