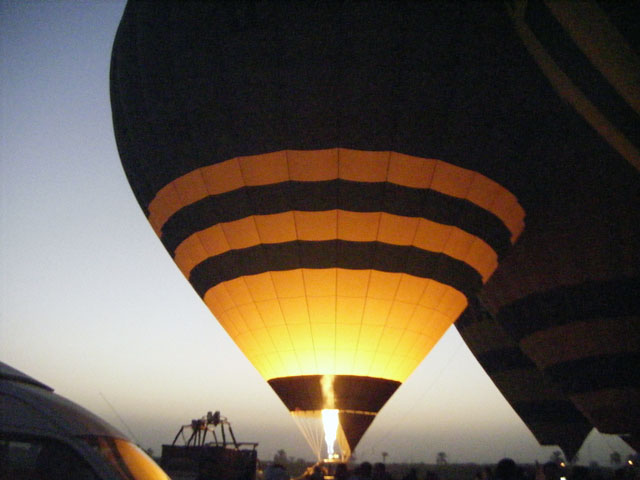 The second Torah portion in the book of Numbers is called Naso. Each parashah usually gains its name from the first significant word in the portion, but despite this somewhat arbitrary method those names often carry thematic weight as well. Naso literally means “lift up.” While the content in Naso is far-ranging, the word winds its way throughout the chapters in surprising ways.

Here are some of the ways the Hebrew root appears:

We might trace a spiritual path from the windings of this word through the parashah. We have a beginning – being counted, having our head lifted to being present. We have an aspiration goal – being a “lifted one” who does what all the tribal leaders in Numbers 7 do: make offerings of divine service on behalf of the people. And in the messy middle, there will be the work (carrying what is sacred), the low points (carrying our mistakes), and the unexpected moments of grace (God’s face lifting to us).

You may be familiar with that phrase, Yisa Adonai panav elecha…v’yaseim l’cha shalom. This is the origin of the priestly benediction that we bless with in profound moments, such as B’nai Mitzvah, weddings, and other rituals of transformation and celebration. If you listen closely, you’ll note that while the Hebrew stays the same, the English translations offered by your clergy are pretty fluid. In part, that is because the literal phrase is a bit unclear.

“May God lift God’s face to you…” What exactly does that mean? I particularly like the Rashbam’s interpretation:

As it is written, “I will turn (paniti – punning off of “face”, panim) towards you [with favor]” (Leviticus 26:9). God will not hide God’s face from you…God lifts a face to God’s beloveds to grant favor to them.

In other words, part of our journey is to experience – and more, to notice! – moments when God’s love is present in our lives.

Through our hard work, through the wisdom gained from making and correcting mistakes, and through the radical and unexpected presence of divine love, we may become “lifted ones”, leaders who can raise our own faces to those in need of help, and who hunger for love, and channel God’s radiance throughout the community. 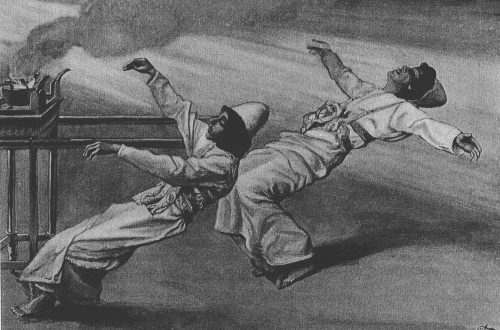 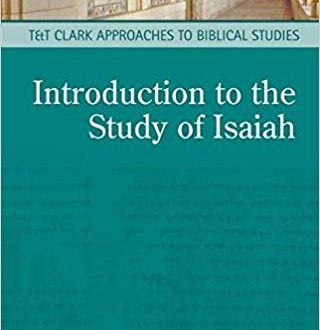