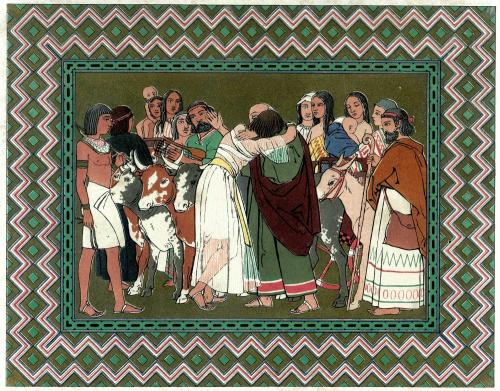 After their emotional reunion, Joseph sends his brothers back to Canaan to bring their father and all of their household to settle in Egypt during the famine years. As they set off, he tells them, “Do not tirgezu on the way” (Genesis 45:24).

Many commentators have wondered precisely what Joseph meant by this term. Rashbam offers his understanding, supporting it with a number of references to other biblical verses where the term appears.

Al tirgezu means, “Do not be afraid of highwaymen along the way for I have peace around me in all directions.” Similarly:

R-g-z in the Aramaic sections of Daniel and Ezra means “to be angry.” However, r-g-z in biblical Hebrew should be rendered trembler in the vernacular. (Martin Lockshin’s translation)

So the plain sense of Rashbam’s comment is that Joseph tries to calm his brothers on their journey home, telling the not to be afraid because Joseph can ensure peacefulness all around them. Ragaz contains a range of meanings, from the most concrete “shaking” or “trembling”, to the associated emotion of trembling with “fear”, and to the further development in Aramaic of shaking with “anger”.

We can see a few of Rashbam’s stylistic qualities in this comment. Like his grandfather Rashi, Rashbam will translate words into the French vernacular of his day.

Rashbam will usually distinguish between the meaning of a root that appears in both Hebrew and Aramaic, recognizing (unlike some other commentators) that although they are cognate languages, there are a number of significant differences.

And Rashbam will often use language from the Tanakh or Talmud in his comments, in a way that is hard to recognize in the English translation but adds richness and beauty to meaning. When Rashbam imagines Joseph saying “I have peace around me in all directions,” he is actually rephrasing 1 Kings 5:4.

The parallel between Solomon and Joseph strikes me as profound. Both figures were brilliant and wise, both had great wealth and power, and in this micro-moment, both had the ability to ensure safe passage to anyone they wanted, because they had control of their surroundings.

I love the Hebrew that Rashbam uses: Shalom li mi-kol tzad. What might it feel like to trust that on every side, from every direction, you can say shalom li, I have peace? 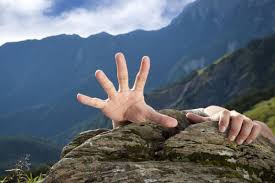 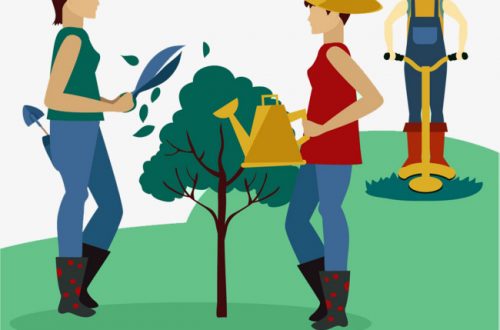 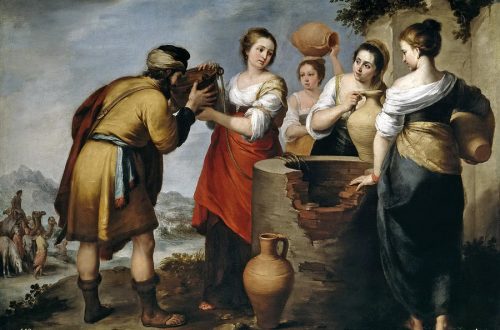