Biblical poetry forms not from rhyme or meter, but rather from something called parallelism (although not all modern scholars agree with that term). Most often, a poetic section of Tanakh will include an A line followed by a B line which parallels the A line in some way. The art of biblical poetry, then, consists of how the parallels are set up, subtly developed, and occasionally subverted.

The rabbis who inherited the biblical canon, on the other hand, seem to have no interest in analyzing the poetic qualities of biblical language. Often, they use the apparent redundancy of “stating the same thing twice” to derive an interesting lesson. While this approach can open up creative thinking, it does injustice by glossing over the beauty of biblical poetry on its own terms.

Rashbam, rare among rabbinic interpreters, does recognize parallelism as a poetic device. This no doubt comes from his appreciation for studying Tanakh generally on its own terms and recognizing the depth of a peshat (plain-sense) approach.

Beshallach is an ideal Torah portion for exploring biblical poetry and Rashbam’s literary savvy, because Exodus 15 includes the long poem often called “The Song at the Sea.”

Here are a few examples of parallelism from this poem (translations from Sefaria):

Exodus 15:5
The deeps covered them /
they went down into the depths like a stone.

Exodus 15:13
In Your love You lead the people You redeemed /
In Your strength You guide them to Your holy abode.

You can see the parallel elements pretty clearly in these examples (“deeps / went down into the depths”, and “covered them / like a stone”; “love / strength,” and “lead / guide,” and “redeemed / holy abode.”)

Rashbam comments on one particular style that is common in this poem, including Exodus 15:6.

“YOUR RIGHT HAND, O LORD – You, who are – GLORIOUS IN POWER. That right hand SHATTERS THE FOE… [In this type of verse] the first phrase makes an incomplete statement; then the second phrase comes and repeats and then finishes the statement. The first phrase simply identifies the subject.” (Martin Lockshin’s translation)

Some call this the “ladder” form of parallelism, where the first part really is incomplete until the second part, the next “rung”, takes the idea further.

Rabbinic commentators often torture the text in interpreting such repetition. Rashi, in a rare moment, acknowledges the poetic quality, but only after such comments as “YOUR RIGHT HAND, O LORD, IS GLORIOUS IN POWER to deliver Israel, and Your second right hand dashes the enemy in pieces.” Right hand is mentioned twice…so God has two right hands?! Ridiculous.

For me, the profound depth of Rashbam’s plain-sense approach in this comment is that if we take seriously the idea that language mirrors life and shapes life, then one of the poetic qualities we encounter in our lives is precisely this ladder form of parallelism. Certain impulses or experiences may first be partially fulfilled at one stage of our life, and if we are sensitive to the way patterns permeate we may notice a second (or third or fourth) “rung” of the pattern that, in Rashbam’s words, “comes and repeats and then finishes the statement.” So many of our aspirations pause mid-verse, only to be completed at some point in the future.

What divine poetic pause are you lingering in now? What patience, trust, or boost of energy do you need for the parallel to come into play in your life? 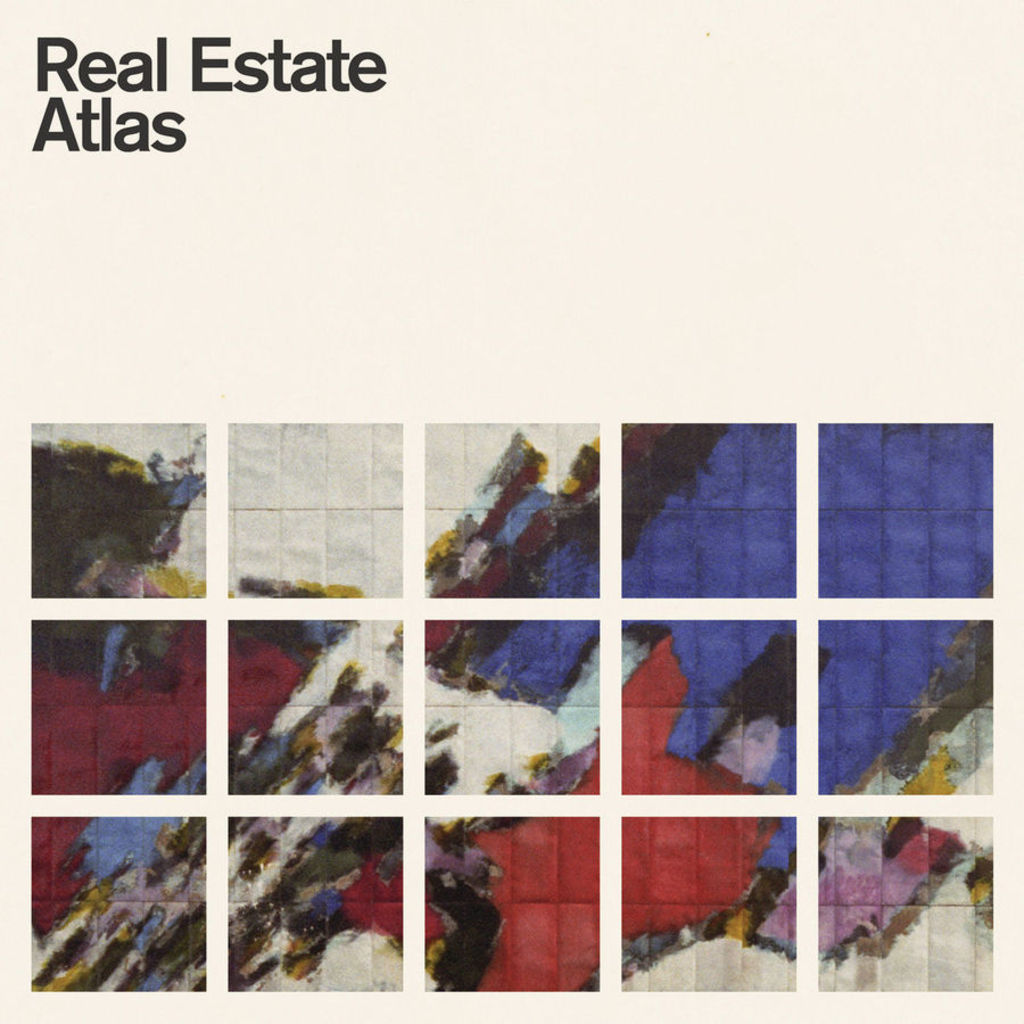 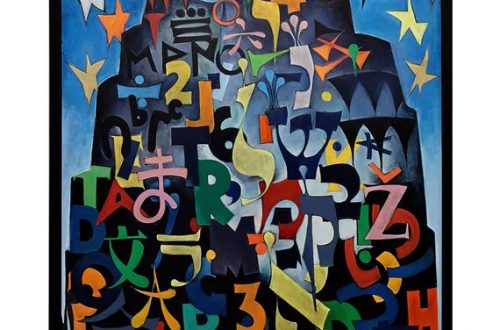 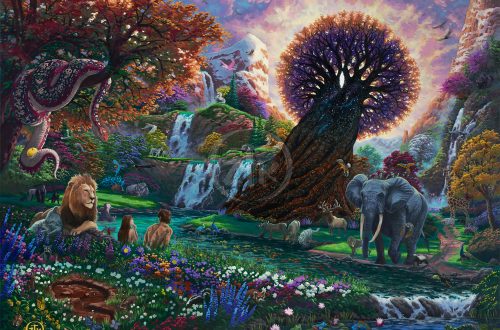