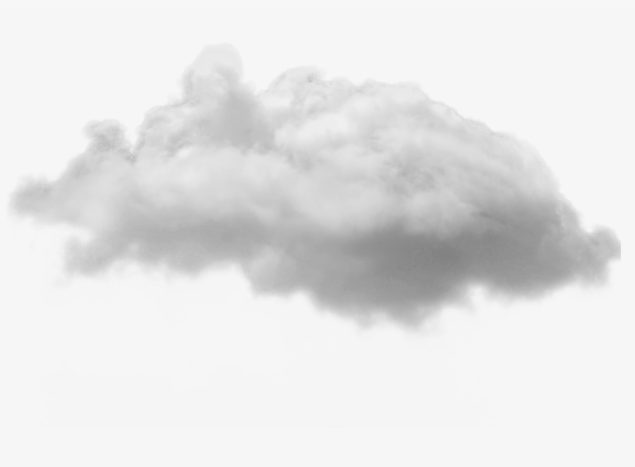 As the book of Exodus comes to a close, the people build the Mishkan, called throughout the final chapters the “Mishkan Ohel Moed”, the Tabernacle Tent of Meeting. With everything complete, the journey onward seems imminent. God’s presence (kavod) fills the Mishkan, as indicated by a large cloud dwelling atop the tent.

We would expect now a wonderful meeting between God and Moses, but instead we are treated to what almost seems like a foreshadowing of the end of the Torah, when Moses will not be able to enter the Promised Land, even after such effort to arrive at that premier destination.

Exodus 40:35 reads, “Moses could not enter the Tent of Meeting, because the cloud had settled upon it and the Presence of YHVH filled the Tabernacle.”

What’s going on here? How is this a Tent of Meeting, if when God is present Moses cannot enter?

Rashi, drawing on the midrash Sifra, takes the text at face value, commenting, “When the cloud was on it, he couldn’t enter; when the cloud withdrew, he would enter and God would speak with him.”

Moses stood alone outside, because he was afraid to enter the tent of meeting, as stated (in Exod. 40:35), “Now Moses could not enter the tent of meeting.” The Holy One, blessed be He, said, “It is not right for Moses, since he made the Mishkan, to stand outside while I stand inside; so look, I am calling upon him to enter.” It is therefore written (in Lev. 1:1), “Then [the Lord] called unto Moses.”

According to this teaching, the verse in Exodus implies that Moses was afraid to enter, not that he literally could not enter. God therefore invites Moses in. Problem solved! The cloud is always there when God is there, but Moses only considers himself able to enter when God verbally calls out to him to approach.

Rashbam takes a third approach to the problem.

MOSES COULD NOT ENTER THE TENT OF MEETING when it was first erected, BECAUSE THE CLOUD SETTLED UPON IT, immediately [after it was erected], in order to show God’s love for His people. After that, the cloud lifted off the tent and settled on top of the Ark, as it is written (Ex. 25:21-22), “[…on top of the Ark…] There I will meet with you and speak to you…from between the two cherubim…” When that happened, Moses was able to enter the Tent of Meeting, as it is written (Num. 7:89), “When Moses went into the Tent of Meeting to speak with Him, he would hear the Voice…from between the two cherubim; thus He spoke to him.”

One finds similarly, concerning [the construction of] the [first] Temple, that (1 Kings 8:11) “the priests were not able to remain and perform the service because of the cloud, for the presence of the LORD filled the House of the LORD.” At that specific time when the Temple was completed, God sanctified the Temple with a cloud [which filled the entire Temple]. After that, God contracted His Presence and it was found only above the Ark, between its poles. (Translation Martin Lockshin)

According to the Rashbam, God uses maximal cloud mode at the moment when a sacred space is completed in order to render the whole place holy and let everyone assembled see the glory of God’s presence. After that initial appearance, God then contracts and the cloud takes up the airspace above the Ark within the Mishkan. When the cloud is present in full form, Moses (or anyone else) cannot be present in the same space. After the cloud contracts, then Moses can answer.

I like all three opinions here, but what I love about Rashbam’s idea is that we witness God modeling senior leadership very clearly. Being the most powerful person in the room can be potent, and sometimes the moment calls for the full pomp of a true leader. But those with power can easily crowd out a room, or in God’s case, cloud out a room. When there is only space for one leader, there can be no dialogue, no encounter, no ability ultimately to move forward. So God contracts, inviting Moses into conversation.

Many of us need to take up more room in order to contribute our gifts. When and where do you need to be fully present in a space? When and where could you contract a bit more, so that you can truly mentor and advise, rather than overpower? 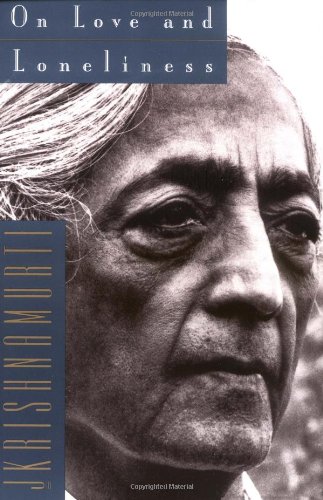 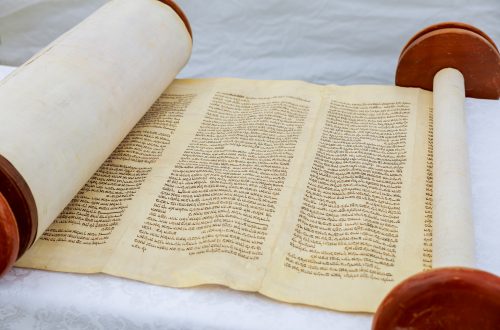 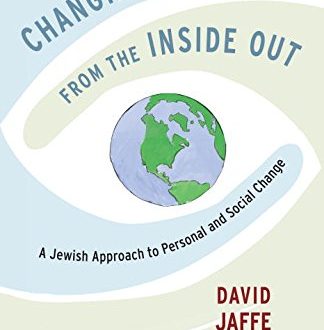