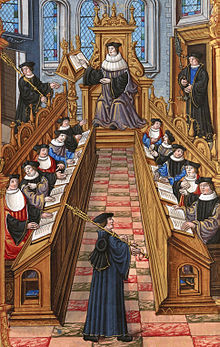 Rashbam’s commentary represents a pinnacle of peshat (a plain-sense contextual form of interpretation) which doesn’t repeat in Judaism until the era of modern scholarship. For some reason, his era, what some call the “12th century renaissance” of Western Europe, prized this method of reading in a way that previously had not been compelling and subsequently would fade into irrelevance for centuries.

We do not fully understand the reasons for this phenomenon, but what we do know is that it happened both in Judaism (most masterfully by Rashbam) and in Christianity, through the writings of Andrew of St. Victor.

I often contrast Rashbam’s approach with Rashi or other Jewish commentators to help us distinguish the peshat method at its most rigorous. Here we’ll explore Rashbam in connection to his Christian contemporary.

In Deuteronomy 2, the Israelites are told not to attack the Edomites, the Moabites, and the Ammonites, three of the nations bordering on Canaan. They do, however, battle with other surrounding nations. What makes Edom, Moab, and Ammon special?

Moses had to tell the Israelites at this particular point about all of these warnings lest their courage falter and they might say, “If God really wanted to bring us to our promised land and if He has the ability to do so, why did He not vanquish for us all of those nations which we passed along the way?”

Furthermore, Moses wrote these [stories about the Edomites and Moabites and the Ammonites] in order to teach the Israelites that they had no reason to worry. If God assigned territories to these nations solely in order to honor our forefathers, how much more so [can the Israelites be certain that] God will fulfill His promise “to give them the heritage of nations,” as He had promised their forefathers. (Translation Martin Lockshin)

The Torah’s clear reason that these nations are not to be attacked stems from their kinship, as relatives or fellow descendants of Abraham, the original party to God’s covenant regarding the promised land.

But Rashbam is curious about the psychological condition of the Israelites as they approach Canaan, and the impact on their state of mind of hearing that these nations are off-limits.

In essence, he tells us that the Israelites might have been worried. Here they were, prepared to fight and trusting that God would help them succeed. Except they keep passing by and avoiding confrontation with various nations. What are they supposed to think? Could it be that God doesn’t think they have it in them to succeed? Perhaps they are too weak to win…

No, says Rashbam. God tells them that these nations are off-limits, in order to honor Abraham but more crucially to restore their confidence in their abilities. They are choosing not to battle, rather than feeling forced to retreat. They have nothing to worry about at all!

Interesting, Rashbam’s contemporary, Andrew of St. Victor, holds the opposite regarding God’s intention in stating that these nations are off-limits. As Martin Lockshin notes:

“Andrew of St. Victor…writes that all these descriptions of miracles performed by God for the Moabites and Ammonites are meant to keep the Israelites from becoming cocky… God performs miracles for all peoples.”

In other words, Andrew of St. Victor imagines the Israelites as bold and cocky, ready to rule over everyone. God has to remind them that at least some other nations besides them also have special arrangements with God. The Israelites are not so special.

Two medieval French scholars, devoted to the plain-sense contextual interpretation of the Bible. One Jewish, one Christian. Perhaps they even knew each other. Here we see that even in a peshat approach, there is room for imagination and moral teaching.

When we are haughty and dismissive of others, may Andrew perch on our shoulder and remind us it’s not all about us. And when we are unsure of our abilities to live out our purpose, may Rashbam alight on our other shoulder and point out the many examples of other people living in strength and confidence, that we may be inspired to do so as well. 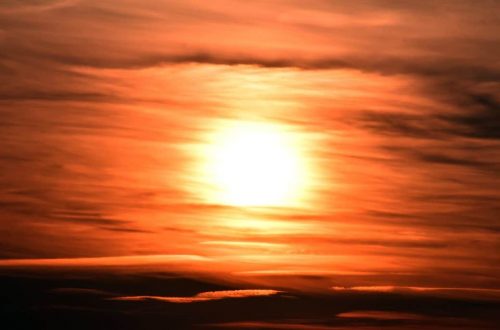 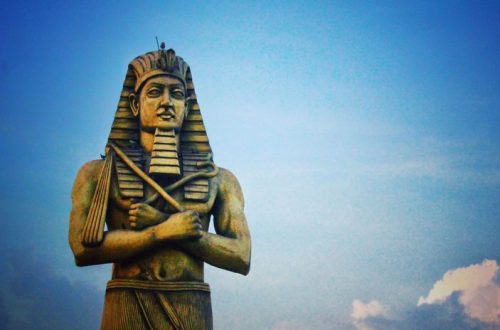 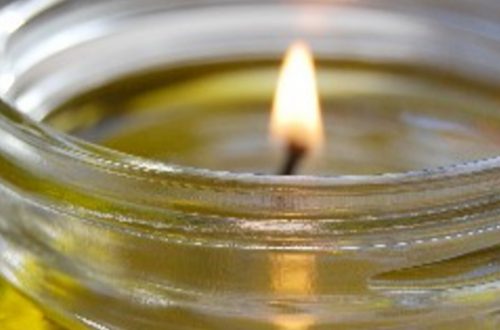