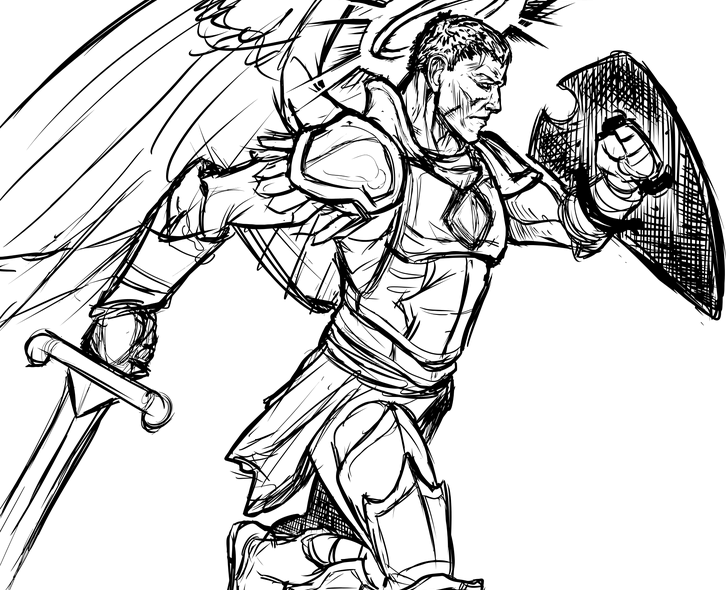 The midrash, curious about this doubling, suggests a dual battle, on very different levels: “Twelve thousand were for the legion…and twelve thousand [were designated] for prayer” (Bamidbar Rabbah 22:3).

So half of the draftees had to fight the war with weapons, while the other half took the spiritual high ground and lobbed words. This reading reminds me of the very first war in the wilderness, the battle between Israel and Amalek back in the book of Exodus. Moses, rather than leading the physical charge against their enemies, goes to the top of a hill with a few trusted companion, and assists the battle rather mysteriously: “Then, whenever Moses held up his hand, Israel prevailed; but whenever he let down his hand, Amalek prevailed” (Exodus 17:11). Perhaps Moses is inspiring all those who can see him on the hilltop. Perhaps Moses is lifting his hands in prayer to God. In either case, we can see a pattern of a twofold strategy, one physical and one symbolic and spiritual.

The 20th century Rabbi Chaim Shmulevitz notes that surprisingly the “prayer-troops” (as ArtScroll designates them) had to venture out to the war zone as part of the army. They did not get to stay home. But this is odd! Praying can happen anywhere, so why put their lives at risk? Rabbi Shmulevitz concludes that they had to be on the front lines “where they could see the fighting, hear the terrifying sounds of sword-to-sword combat, and feel the danger their fellow soldiers were in. Only then could they pour their hearts into their desperate pleas for Divine assistance and protection” (ArtScroll Kleinman Midrash Rabbah).

Now, I feel some repugnance at the fact that war with Midian happened at all in the biblical story. I also do not believe that prayer works in the way the midrash portrays. Yet, this midrash teaches us a powerful and important lesson – proximity matters.

For most of us, were we to look for ourselves in the story, we are more likely to identify with the pray-ers than the soldiers. We are often concerned by, yet distant from, many of the tragedies that occur in our world. Bryan Stevenson, author of Just Mercy and a long-time criminal justice reform advocate, once said: “You cannot be an effective problem-solver from a distance. There are details and nuances to problems that you will miss unless you are close enough to observe those details.” Our midrash, too, tells us that if we want to turn concern into active help, we have to get closer. We have to get proximate to the pain to have a prayer of solving problems. We have to interact with the people most affected by suffering.

May this Shabbat inspire you to move closer towards something or someone you care about, as you seek to be of service.
What issues or problems do you feel personally proximate to? How have others helped, either up close or from a distance?

What issues or problems do you care about but feel personally less impacted? How can you get closer to the people who are more directly impacted? 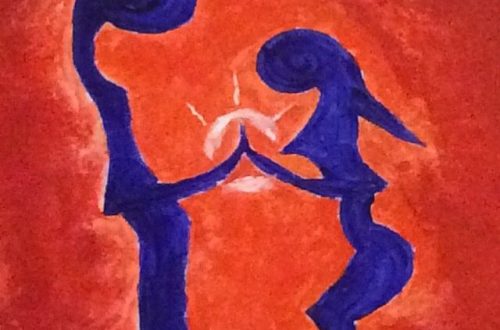 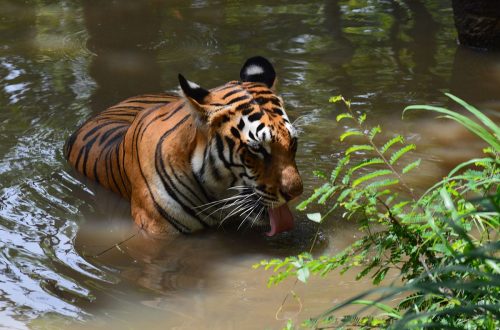 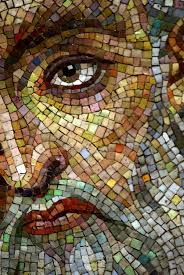