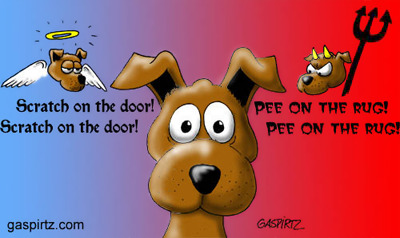 Jacob Milgrom identifies the radical shift that the monotheistic theology of Leviticus represents from surrounding pagan religions regarding the origins of good and evil.

The basic premises of pagan religion are (1) that its deities are themselves dependent on and influenced by a metadivine realm, (2) that this realm spawns a multitude of malevolent and benevolent entities, and (3) that if humans can tap into this realm they can acquire the magical power to coerce the gods to do their will. The eminent Assyriologist W.G. Lambert has stated, “The impression is gained that everyday religion [in Mesopotamia] was dominated by fear of evil powers and black magic rather than a positive worship of the gods…the world was conceived to be full of evil demons who might cause trouble in any sphere of life. If they had attacked, the right ritual should effect the cure…. Humans, as well as devils, might work evil against a person by the black arts, and here too the appropriate ritual was required.”

The Priestly theology negates these premises. It posits the existence of one supreme God who contends neither with a higher realm nor with competing peers. The world of demons is abolished; there is no struggle with autonomous foes, because there are none. With the demise of the demons, only one creature remains with “demonic” power – the human being. Endowed with free will, human power is greater than any attributed to humans by pagan society. Not only can one defy God but, in Priestly imagery, one can drive God out of his sanctuary. In this respect, humans have replaced demons.

Thus the message of Leviticus is powerfully resonant for readers today, even if the particular method of ritual is not how we in the 21st century would fulfill the message. Humans have great capacity for good and for evil, and significantly, humans have the ability to abolish or invite the divine presence into the world. What are ways in which we can bring more harmony into our lives and into the lives of those around us? 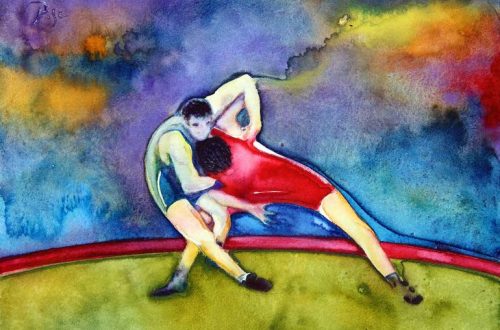 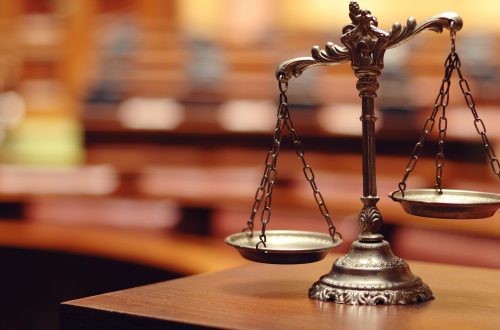 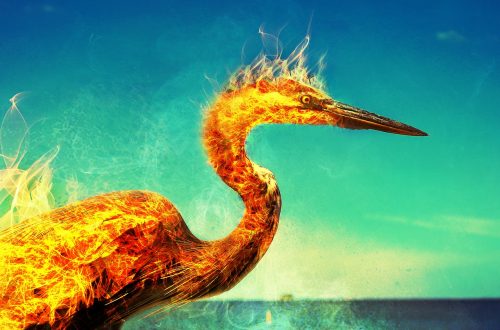