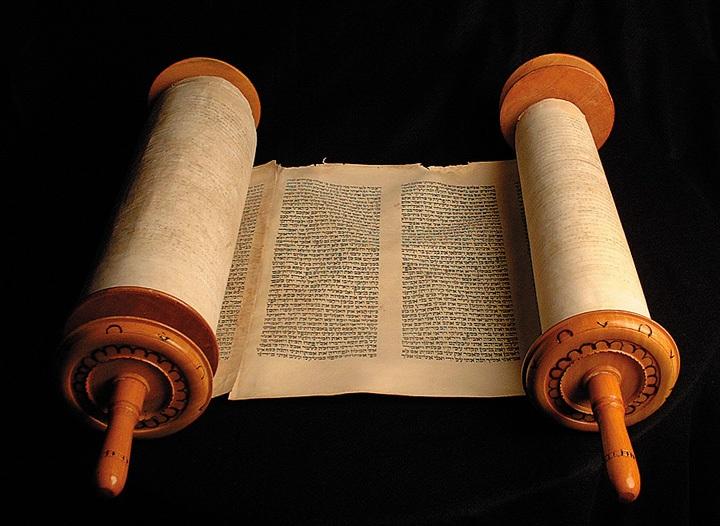 The book of Deuteronomy / Devarim is also known as Sefer Moshe, Moses’ book. It largely consists of his first person description of events and laws. However, there are certain sections that refer to him in the third person, including the first five verses of Deuteronomy.

Deuteronomy 1:2 If you understand the secret of the twelve and also that of So Moses wrote (Deuteronomy 31:22); And the Canaanite was then in the Land (Genesis 12:6); In the mount where the Lord is seen (Genesis 22:14); and behold, his bedstead was a bedstead of iron (Deuteronomy 3:11); then you will recognize the truth. (Translation Strickman and Silver)

Abraham ibn Ezra alludes several times to his assessment that certain verses of the Torah must not have been written by Moses, although one prominent strand of tradition claims every last word was written by the great prophet (as in Talmud Bavli, Bava Batra 15a). Although others in the tradition have also argued that certain verses cannot have been written by Moses, Ibn Ezra feels the need to veil his comments with allusion, as in this case.

The “secret of the twelve” refers to the final twelve verses of Deuteronomy, which describe Moses’ death. According to Ibn Ezra (and others), Joshua wrote those last lines, before beginning his own book. The rest of the verses mentioned have various reasons that suggest Moses did not write them.

The first five verses in Deuteronomy set the scene for Moses’ various speeches in this book, and because they are in the third person, Ibn Ezra claims that here too someone else, perhaps Joshua, wrote them to frame the speeches.

Of course, from a contemporary scholarly perspective, Moses probably didn’t write much of the Torah at all. It was likely written down as we have it now nearly a thousand years after Moses would have lived.

Abraham ibn Ezra offers one model of a deeply spiritual reader of the Torah who nonetheless believes (as he puts it in his introduction to his commentary) that our intellect is the angel mediating between us and God. Therefore, Torah – if it will be a source of truth and inspiration – can handle the rigor of our intellectual probing. Truth and faith go hand in hand, and the occasional tension is simply part of the practice. 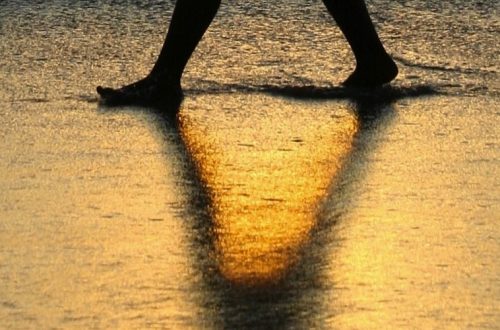 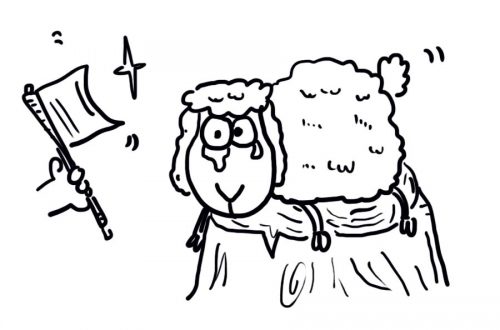 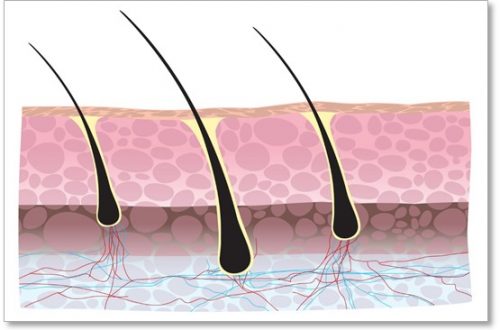