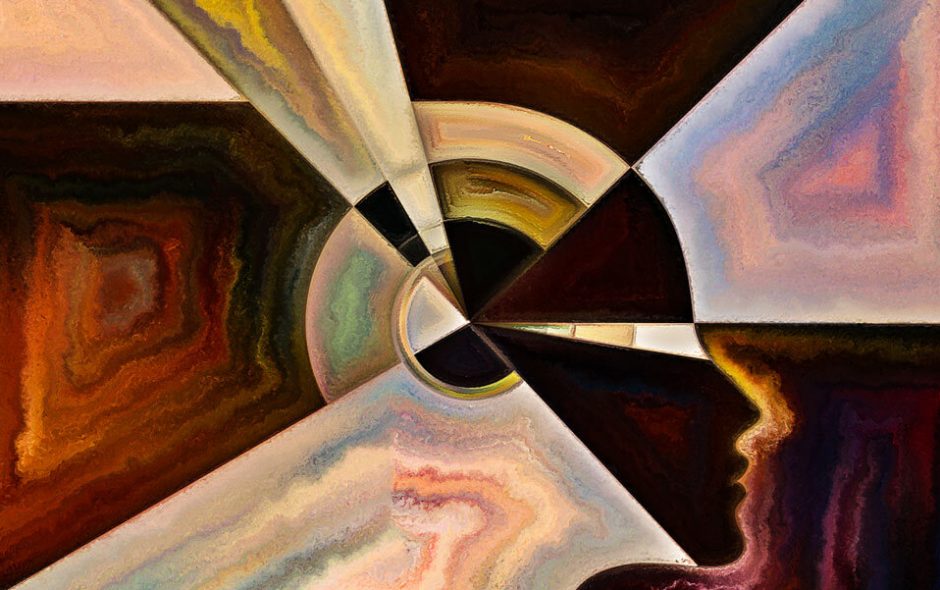 Abraham ibn Ezra wrote a lot of poetry for various patrons. He often develops a theme with some level of wit, before transitioning to praising his benefactor. Here’s a particularly enjoyable meditation on which body part is best – eye, ear, or tongue.

For Rabbi Menachem of Rome and His Son Moses

The works of God are new every morning;
Yet God’s thoughts are weighty to the wise.
God made lips for speech
And created eyes for men to behold other creatures.
God planted the ear that it not move
And receive the words that approach it.
Though I am asleep, my heart is awake and observes
My limbs taking a hostile stand like warriors:
The eye attacks the ear, and the tongue
Raises its voice in alarm.

The eye speaks: I am the one who sees and perceives
I search out the innermost chambers,
Even the heavens and the earth in an instant
I scan without having to move.
With one glance I appraise forms of all shapes and sizes,
However many and in fractions unlimited.
I discern the distant from the nearby
And separate the bright from darkness.
I am wise to the laws of geometry
And am privy to the number of stars and planets.
Though I move about without the benefit of wings
I know all that humans have achieved.

Said the ear to the eye: Please be still.
Is not your ability limited by the presence of light?
You can see only that which is before you,
Whereas my power extends in all six directions.
You are like the blind when a veil bars your view
While I can listen behind a wall or a mountain top.
I can hear the word of God both by day and at night
When you lock up your gates.
I can enjoy the singers and musicians
And can appreciate the voices of men and women.

Said the tongue to the eye and the ear:
Do you think that the body is yours to rule?
It is I who am likened to a king dwelling in the palace
While you are mere servants under my command.
Life and death is in my power;
My words can delight or embitter.
I am unique and have no peers as you do;
I alone have the power of speech.
I am an advocate of reconciliation between the estranged;
With wisdom’s help I reveal the unknown;
I also help my teeth to chew
Food in manageable portions.

I awoke and found my inner body at war;
Hostile camps faced each other fully armed.
Then a voice emerged from the heavens: Why are you fighting?
Find an agreeable way to resolve your dispute:
Seek out Rabbi Menachem, who brings comfort
To the soul and restores the body.
Happy the one whose eye sees his splendor.
Even the ear which hears his words;
Every tongue speaks his praise,
Even scrolls are unable to contain its volume.
His eye has seen the wonders of his God
And his ears have heard God’s voice that spoke to the Ancestors.
His tongue utters words of Torah,
The six orders of the Mishnah issue from his mouth;
He is considerate of both rich and poor
Like a shepherd mindful of his flock.
He stops his ear from hearing falsehoods
And his speech restores life to the body.
While only one gate opens for the wise,
One hundred gates open for him.
His hands are generous like bountiful rain
Changing the desert into rivulets.
I appeal to the One who listens to prayer
And who knows my wishes, and those of all people:
Preserve the Rabbi [Menachem] and his son Rabbi Moses
In life until the concealed Redeemer arrives;
May they go up to the Temple of God together
With Judah, Benjamin, and Israel. 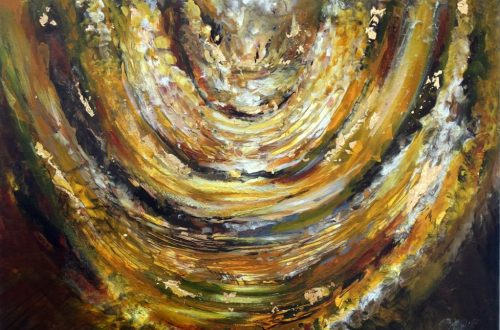 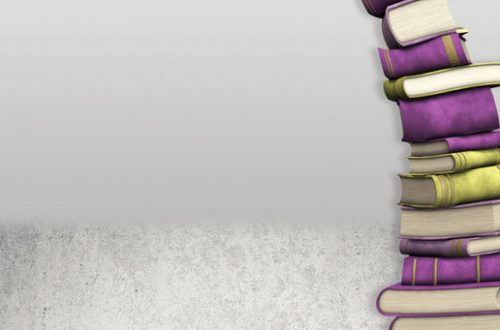 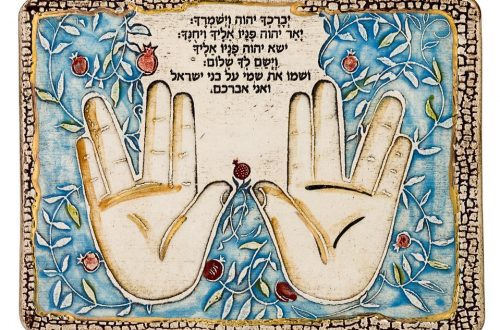