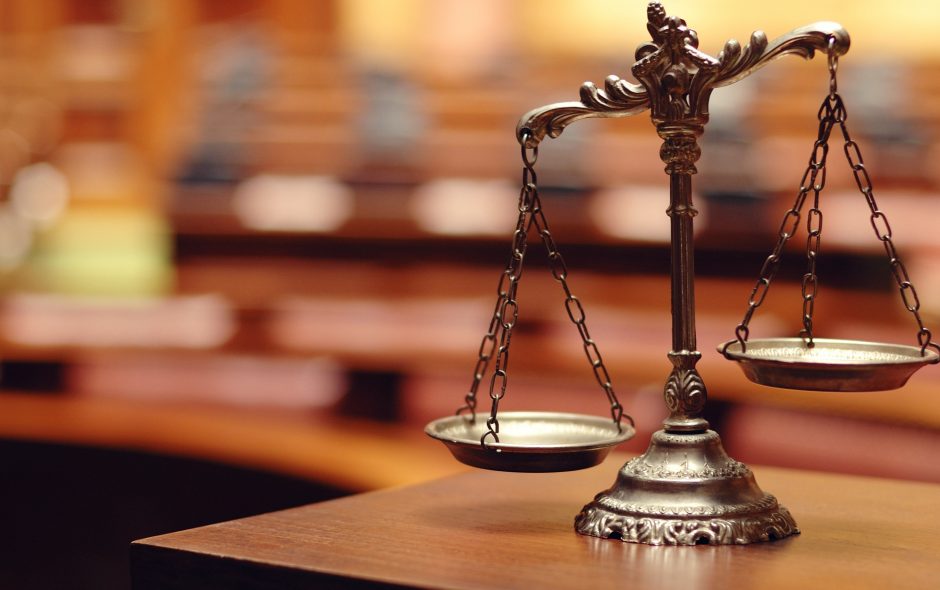 Parashat Shoftim begins with an exhortation to appoint judges and to practice fairness and impartiality. Then the text reads, “Justice, justice you shall pursue…” Many commentators wonder at the meaning of the repetition.

Ibn Ezra offers three understandings of the repetition. As a student of Torah sensitive to its literary qualities, he suggests that it is simply an emphasis to get the point across. But his other two opinions are quite profound.

First, one should pursue justice even if the end result means you lose out in some way. What a charge to those of us with various privileges in life! We should seek justice even if a just society means we will lose some level of privilege and wealth. That poses a moral challenge that is hard to live up to but worthy to grapple with.

Second, Ibn Ezra suggests that justice isn’t a one-time event. Over the course of a lifetime, one will need to pursue it again and again. Justice isn’t just a goal, but a practice. 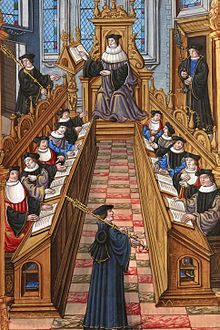 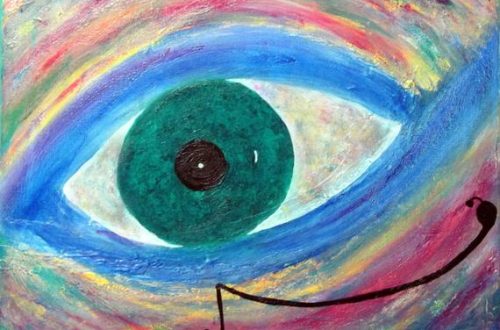