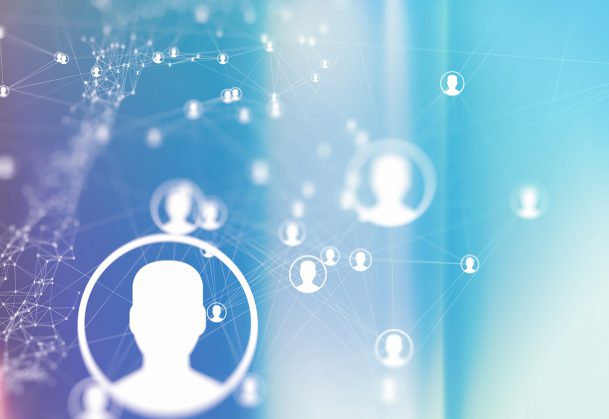 Parshat Mishpatim lists numerous laws in what is called Sefer HaBrit (according to Ibn Ezra), the majority of which seem designed to protect those who are most vulnerable in society. This vision of society requires a consistent and fair legal system. Exodus 23:7 appears to say something rather obvious: “Keep far from a false charge; do not bring death on those who are innocent and in the right, for I will not acquit the wrongdoer.” Obviously we shouldn’t support a justice system that attacks the innocent. And yet…Abraham ibn Ezra identifies a specific situation where we might not be so clear on the right thing to do, where we might be tempted to persecute the innocent for the sake of a larger good.

Exodus 23:7 DO NOT BRING DEATH ON THOSE WHO ARE INNOCENT AND IN THE RIGHT. Those who are innocent and righteous in this case. If you know that the defendant is wicked in some other matter do not say, because he committed some other horrible act, let me kill him and remove him from society. I [God] will exact punishment from him and he will not escape My hand. (Translation Strickman and Silver)

This scenario is precisely the reason procedural justice is so important. If law becomes an imprecise tool for destroying threats to society, anyone can become a potential victim. If someone cannot be declared guilty through the existing procedures, those procedures should not be bent no matter what other information you know about the defendant. True justice means bad people will walk. Their fate is in God’s hands, notes Ibn Ezra. Unless of course the proper procedure is followed and 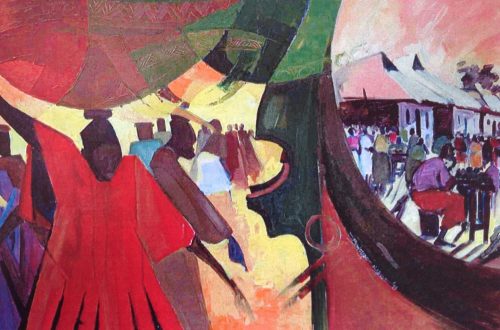 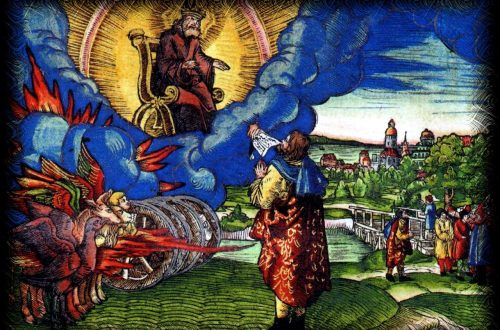 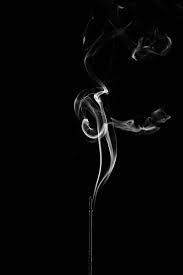