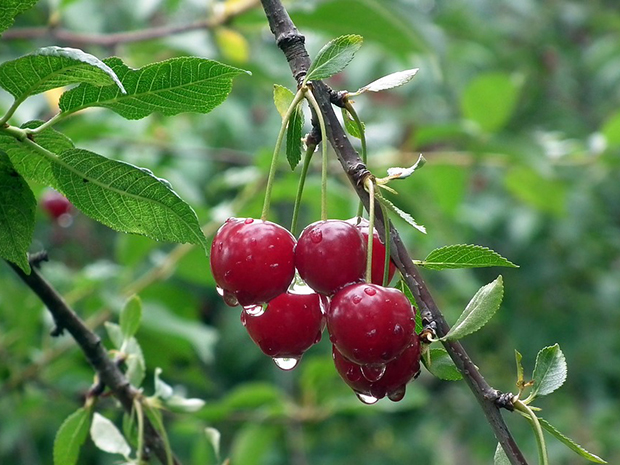 Although Avram had long ago already heeded God’s word to “lech l’cha”, go forth into a new land, it isn’t until Genesis 15 that God formally invites him into covenant. The ritual is bizarre: Avram gathers an assortment of creatures, including a cow, a goat, a ram, a turtledove, and another bird. Then he cuts them all in two (except the unidentified bird) and creates two lines with them. Then he falls asleep and has a prophetic vision.

In the vision he is told that his descendants will be “strangers in a land that is not theirs” (Genesis 15:13), alluding to the period of slavery in Egypt. Eventually, though, they will return to what will become the land of Israel. Then the sun sets, a flaming torch passes between the animal pieces, and God makes the covenant with Avram.

In all of this wild imagery, Abraham ibn Ezra offers an image-rich comment on what it means to be a stranger, or perhaps better, an immigrant (ger).

Genesis 15:13 THAT YOUR SEED SHALL BE STRANGERS IN A LAND THAT IS NOT THEIRS. In Hebrew a person who has a family is likened to a branch attached to its source. Therefore such an individual is called an ezrach, for the meaning of ezrach is a branch, as in “a sprouting tree with many branches (ka-ezrach ra’anan)” (Psalms 37:35). On the other hand, a stranger is termed a ger in Hebrew from the word gargir (berry), for he is like a berry plucked from a branch. There are some unintelligent people who find this explanation far-fetched. However, if they knew the meaning of each letter and its form then they would recognized the truth. (Translation Strickman and Silver)

When Ibn Ezra discusses the ezrach, the citizen, the native-born, the branch proudly lifted up and supported by its trunk and deep roots, and describes the ger as a berry plucked and presumably taken somewhere distant from its garden of origin, remember that he himself is an immigrant. Leaving his home in Spain around the age of 50, Ibn Ezra spends the rest of his life embodying the trope of wandering Jew. From Egypt to Italy, from France to England, Ibn Ezra constantly lives plucked from stability, far from familiar soil.

Ibn Ezra’s namesake Abraham is told to uproot himself from his father’s house and move to a new land. Crucially, God promises Abraham that his name will be made great and that it (or he) will be a blessing (Genesis 12:2). The ger / immigrant is a berry, not a broken branch, because where the berry ends up, new seeds will be planted. New trees will grow, with new branches, and new berries. The nature of berries is to make journeying an intrinsic aspect of blessing.

Some scholars maintain that part of what compelled Ibn Ezra to keep wandering was his awareness that the Hebrew-Hispanic (Sephardic) tradition of excellence in grammar and philosophy was waning in its homeland, and he hoped to plant the seeds of his learning throughout the rest of Europe (Italian and Ashkenazic communities). If true, then Ibn Ezra understood gerut, immigration, being a berry, as a personal spiritual task. 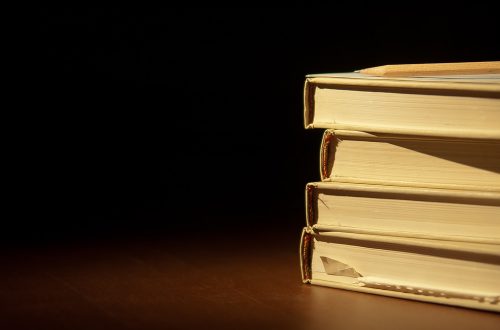