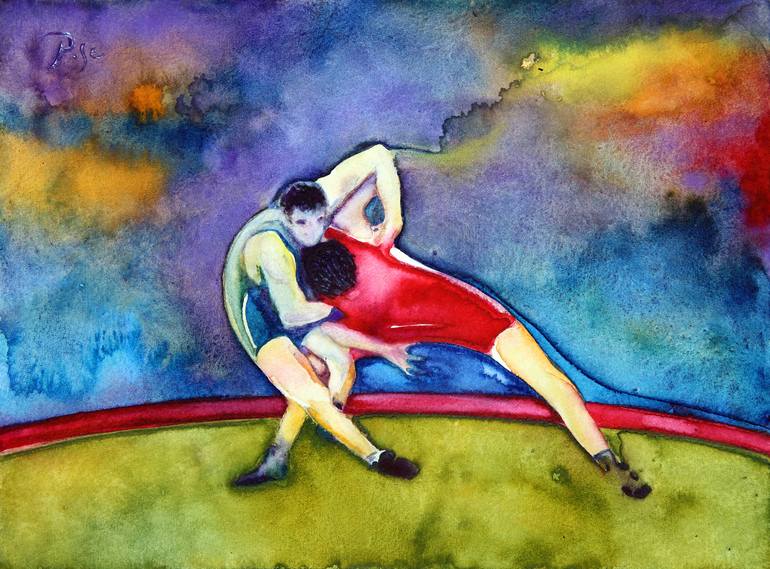 Jacob’s story bounces between mysterious angels and ambivalent human relationships, between the blessings of God and the strategies of a fearful man. As Jacob approaches his estranged brother Esau, he divides his camp of wives, children, servants, and flocks into two, trying to minimize potential losses. Then he crosses a river alone at night and confronts an angel, who wrestles him until the sun rises. The angel does not lose, but also does not prevail.

Later, when Jacob finally meets Esau, the two embrace and Jacob says, “Seeing your face is like seeing the face of elohim (normally translated ‘God’).”

Genesis 33:10 AS ONE SEES THE FACE OF GOD (elohim). The face of an angel. Many of the commentators explain that the angel with whom Jacob wrestled came to encourage him not to lose heart and fear Esau. For if an angel could not overcome him, certainly no human could. (Translation Strickman and Silver)

Ibn Ezra transmits this teaching from other unnamed commentators, offering us a beautiful lesson to take away from Jacob’s encounter with the angel. This angel, although it comes to wrestle and indeed even injure Jacob, also gives him a gift that Jacob might not have accepted if it were simply offered to him – the gift of recognizing his own resilience.

The angel approaches Jacob the way a coach might, giving him a challenge that is hard enough to require effort but not so hard as to cause despair. The practice session in fact may be harder than the actual game, so to speak. Through this resistance training – practicing with something more difficult than the eventual test – Jacob proves to himself his own strength and perseverance. When he sees Esau, he is reminded of the angel who taught him he could face off against his brother. Of course, as it turns out, Esau has no intention to harm. But Jacob would have been ready. 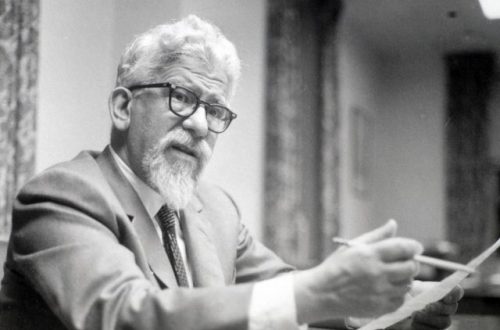 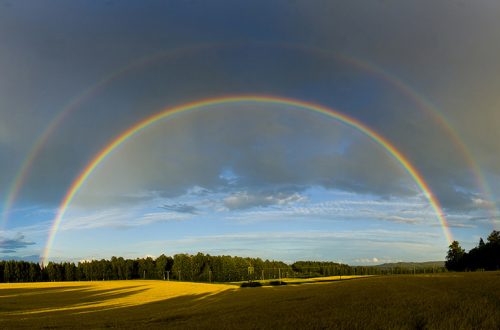 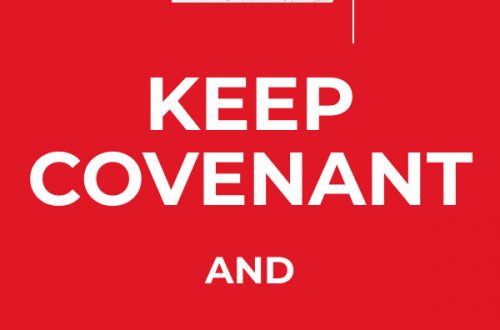