In Exodus 35, Moses transmits God’s commands about building the Mishkan (Tabernacle), and the people fulfill the request. The language, like so often in Hebrew, defaults to masculine. Abraham ibn Ezra – while not exactly a feminist – goes out of his way to clarify that in this case we should assume that women are meant as well, when describing the excellent volunteerism and craftwork of the Israelites.

Exodus 35:22 AS MANY AS WERE WILLING-HEARTED. Nediv lev (willing-hearted in the masculine) includes willing-hearted women (nedivat lev). The term is used in the same sense as [other Hebrew words that are in masculine form but are meant to be gender inclusive].

Exodus 35:23 AND EVERY MAN. Or woman. In addition, the women spun the blue and the purple, the scarlet, the fine linen and also the goats’ hair, a craft which required exceptional skill.

It shouldn’t even need to be said, but it is worth lifting up when male medievals or sages of other ages are explicitly inclusive of women.

Here, ibn Ezra lauds the Israelite craftwomen for their exceptional skill. The phrase he uses in Hebrew is chochmah yoter, which could also be read as “more wise.” We (I speak as a white cisgender male-identifying person) would be more wise to create space for those who have historically and presently been marginalized in various ways, to lift up their voices in our time, so that soon the full wisdom of humanity can be truly heard and lived. 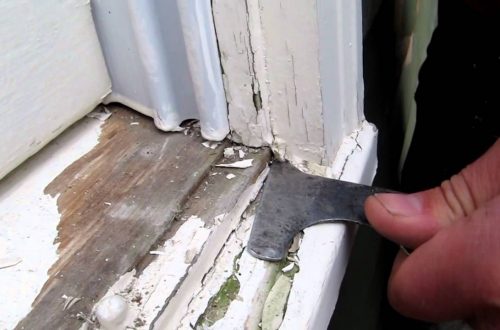 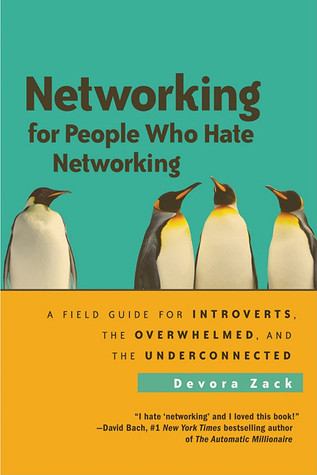