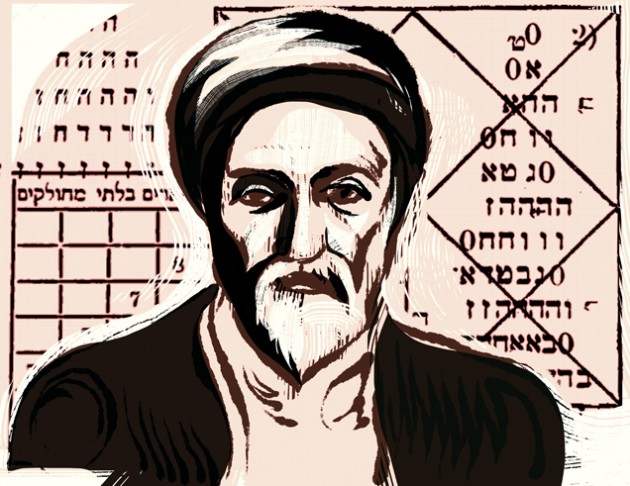 There are no reliable depictions of Ibn Ezra. This is Yehuda Blum's rendition, from the Yiddish version of The Forward magazine.

Yet gifts should prove their use:
I own the Past profuse
Of power each side, perfection every turn:
Eyes, ears took in their dole,
Brain treasured up the whole;
Should not the heart beat once “How good to live and learn?”

Abraham ibn Ezra was born in 1092 CE in Tudela, in northern Spain. For the first fifty years of his life, he was a poet and relatively settled in Muslim Spain. Among his friends were Judah Halevi and Moses ibn Ezra (no relation). But then, from age 50 until his death at 75, he wandered all over Europe. He needed patrons to support him, for whom he wrote numerous biblical commentaries, treatises on Hebrew grammar, and explorations of astrology as well. The unreliability of his patronage meant he periodically needed to move on to new regions in source of material support.

Others have used more eloquent words than I to describe this unique parshan (commentator).

Nahum Sarna writes: “It can hardly be contested that in the entire star-studded galaxy of medieval Jewish Bible commentators that not one can compare with Abraham ben Meir ibn Ezra (1092-1167) in respect of vast erudition, broad range of disciplines, subtle sophistication, intellectual daring, and sensitivity to linguistic and stylistic phenomena in all their manifestations. Grammar, syntax, lexicography, literary strategies, elements of style, sparkling witticisms, and felicitous use of the Hebrew language – mastery of all these accord him a unique place in the history of Jewish exegesis.”

Jay Harris notes: ” In Jewish historical imagination there is perhaps no figure who is as enigmatic, indeed, protean as Abraham ibn Ezra (1089/1092-1064/1067). Abraham Geiger (1810-1874), a prominent spokesman for the burgeoning Reform movement in Germany, perhaps summarized the matter best in one of his earliest published writings. After he had described the many conflicting tendencies in Ibn Ezra’s work, he asked, “is it then any wonder that everywhere one readily takes him (Ibn Ezra) as a member of his own sect? The Kabbalist finds in his philosophical and astrological secrets his own mysteries; the Talmudist considers him a defender of tradition; the free investigator reveres his as a founder of his discipline;…even the Karaites claim an affinity to him, insisting his attacks against them were mere pretense.”

Abraham ibn Ezra was a contemporary of Rashbam. No evidence suggests Rashbam was aware of ibn Ezra, but later in life ibn Ezra appears to have encountered Rashbam’s commentary and became “particularly infuriated by the Rashbam’s interpretation, because he was a leading Ashkenazi rabbinic authority who, like ibn Ezra himself, espoused the pshat approach to the text. Unlike the Rashbam, however, ibn Ezra wished to subsume both halakhah and Oral Torah under his definition of pshat. … Rashbam was quite happy to separate biblical from legal exegesis…” (Irene Lancaster, Deconstructing the Bible: Abraham Ibn Ezra’s Introduction to the Torah).

The following chart clarifies some of the ways these two “princes of peshat” overlap and differ.

Ibn Ezra made his way to England towards the end of his life. The legend goes that he was attacked and murdered by a band of English ruffians. Others though say he made his way back home to Spain before dying, while other legends place him in Israel at least once during his sojourning (although there is no corroborating evidence).

Although his death remains shrouded in mystery, many of his commentaries have been preserved for us so that we can walk the paths of Torah learning with him as our guide. Throughout the coming year, I’ll offer weekly posts with a deep dive into one comment on parashat hashavua, the weekly Torah portion. Along the way, we’ll encounter his poetry, his philosophy, and perhaps come to know him a bit across these centuries. 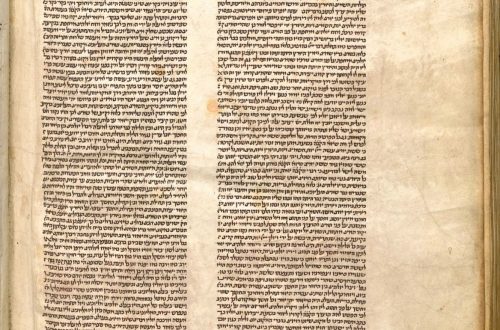 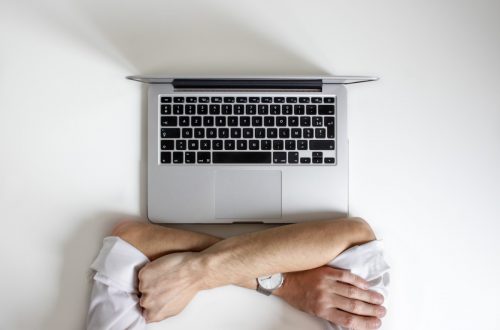 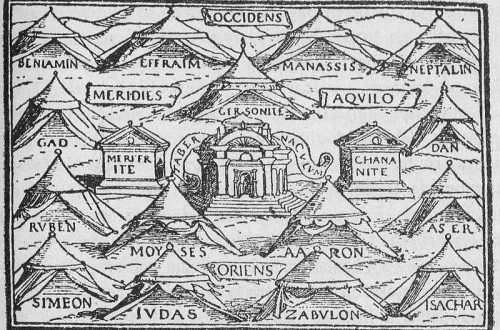