Parshat Korach tells of a band of rebels within the Israelite camp, discontent with their place in the structure and ready to challenge Moses and Aaron’s leadership. Korach himself gets a lot of attention. He is a cousin of Moses and Aaron, and apparently envies their privileged priestly position within the tribe of Levi. Two of the other rebel leaders, Datan and Aviram, get less attention. They are from the tribe of Reuben, and their motivation is less obvious.

Datan and Aviram are described in Numbers 16:27 as “going out” (yatz’u)  from their tents “standing erect” (nitzavim). The midrash (Bamidbar Rabbah 18:4) finds this language strange: “Now, do people go out [from their homes] sitting or kneeling or lying prostrate?!” We don’t normally crawl out the door in the morning – we usually go out for the day in a more or less upright position. (Returning home after many hours at a computer, though, may be a different matter…)

The midrash reveals a startling connection with another story in the Tanakh that uses the same language to describe someone. In 1 Samuel 17, we read about the famous Goliath, the giant Philistine who a young David challenges and slays. Goliath too, just like Datan and Aviram, is described as “going out” to the Israelite camp for forty days, and “standing erect”. Whatever does this mean?

According to the midrash, this behavior implies insults and curses. To go out and stand erect is a mode of aggressive intimidation and resolute opposition. Moses tries to talk with Datan and Aviram and they flat out refuse. Their posture and posturing make explicit that they are not interested in compromise, let alone collaboration. (Congress, among other places, contains many Datans and Avirams.)

The midrashic connection between these Israelite leaders and the infamous Philistine Goliath helps us see that Datan and Aviram are as dangerous as the great giant, and also as vulnerable in their arrogance as he is. All three are destined for failure. Goliath, the literal giant, imagines himself invincible, and cannot comprehend his lack of protection from a small stone slung with accuracy. Datan and Aviram puff themselves up, “standing erect,” projecting themselves as giants. They too cannot comprehend their lack. They are zealots, hungry for power in a black-and-white, us-vs.-them world. There is no room for partial truths and human limitation. Their inflated sense of self dominates, stifles speech. There is no need to talk, because nothing can be learned from the enemy. They will, of course, be swallowed by the maw of the earth, poetically eaten by this mythic mouth for not using the words of their own mouths for the sake of peace.

These two words, “going out” (yatza) and “standing erect” (nitzavim) are highly significant elsewhere in the Torah. Going out is another word for the Exodus from Egypt (yetziat mitzrayim). And one of the last Torah portions in Deuteronomy is called Nitzavim, after Moses’ address to “All those who are standing here,” reminding the people that everyone has accepted God’s covenant. Between these two words, we have the whole story of Judaism, from Exodus to Revelation. The terror of Egypt is not just the physical fact of slavery, but the dehumanization of those enslaved, as beings whose interior as well as exterior lives don’t matter. Datan and Aviram, in refusing so much as to engage with Moses, strip him of his humanity. A major purpose of Judaism is to re-instill in us appreciation for the infinite worth of each human being. We stand before God and reaffirm the covenant every time we hear once again that call for dignity. And dignity, critically, can only thrive when we recognize our own human limitations and reach out for the other to complement our understanding. 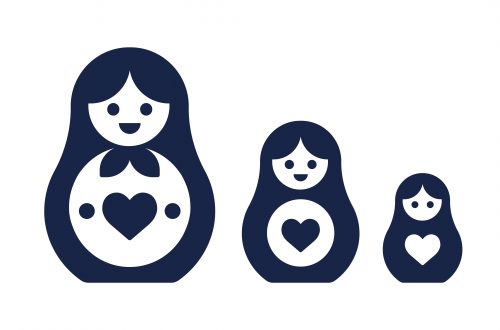 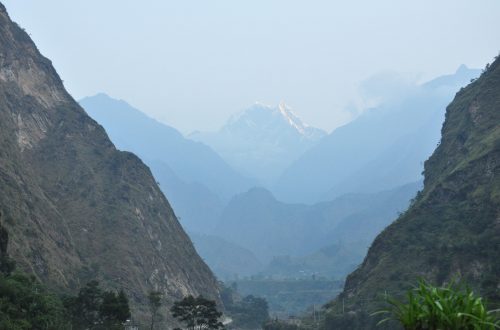